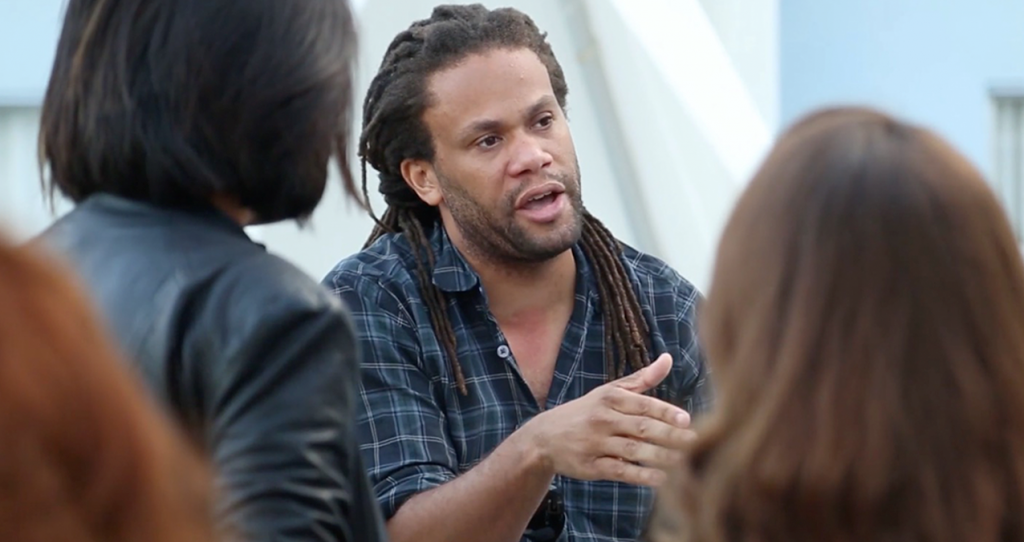 The Wasserman Awards are given to the best films coming out of the NYU Tisch School of the Arts Graduate and Undergraduate Film program. The winners are flown to Los Angeles, where their films are screened and the filmmakers are introduced to executives at the major studios, production houses, and agencies around town. We were tasked with capturing this moment… the next generation of filmmakers at the beginning of their careers.