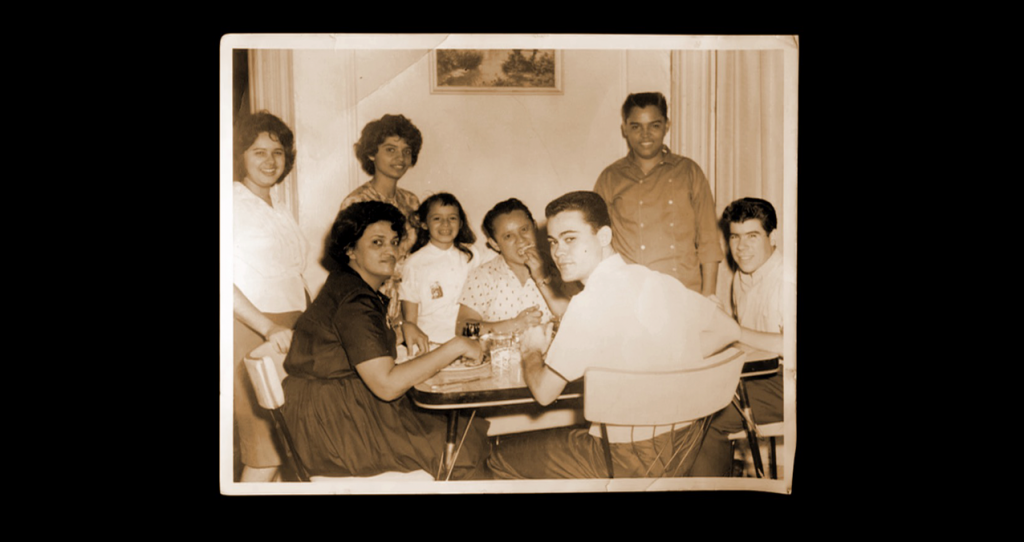 An opportunity arose to make a film in Cuba, and we immediately jumped on it. Now, we had to develop a script(!), put together a cast and crew, raise funds, and get pre production done before leaving for Cuba in two months! Working off a 20-page treatment, with actors trained in Meisner technique and Improv, along with a cast and crew of OUTSTANDING Cuban talent, we threw ourselves into a “Medium Cool” styled shoot on the streets, boxing arenas, and jazz clubs of Havana. Venues/locations were swapped for better ones, whole scenes were improvised on the spot… It was a dynamic and fluid production. All in response to the wonder and magic of Cuba’s capital city.