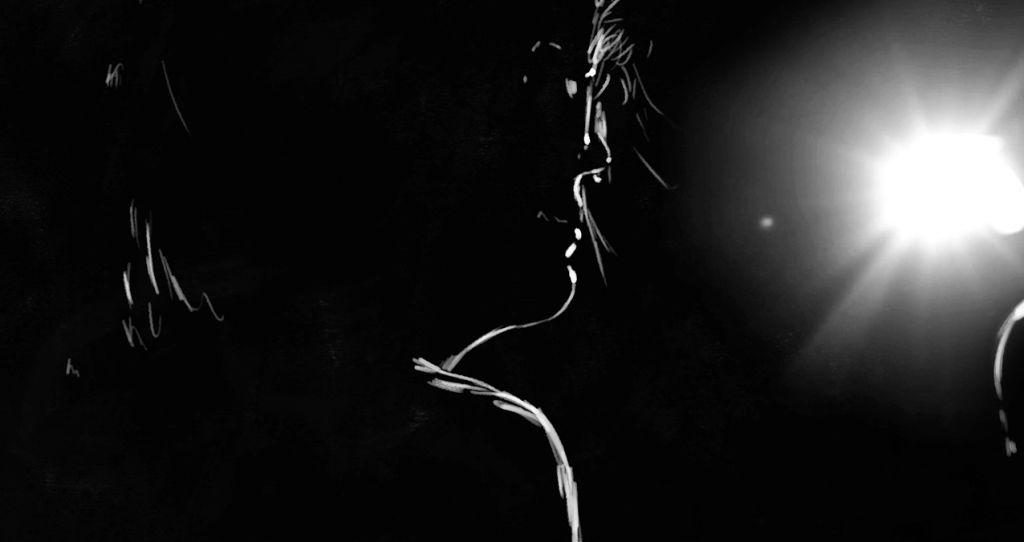 On December 12th, 1965, THE VELVET UNDERGROUND played their first concert in a New Jersey high school auditorium. They were the opening act and played three songs for an audience of 15 year-old students. Most of the audience walked out after the first song. Those that stayed were never the same again.

This is a film about what happened that night.