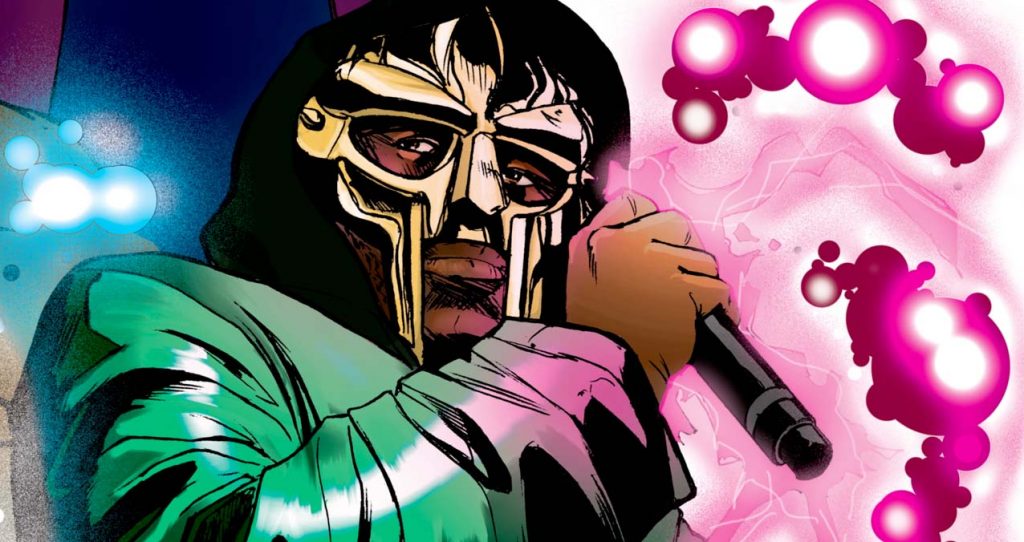 The losses suffered in 2020 were unbearable. Instead of despairing, a friend/ally of UNARMED suggested that we celebrate the lives of three heroes of ours… Kobe, Chadwick, and MF Doom! We commissioned DC/Wildstorm + Marvel comic book artist, N. Steven Harris, to render them as the superheroes they were. His illustration helped us to remember their achievements, and bask again in their greatness.