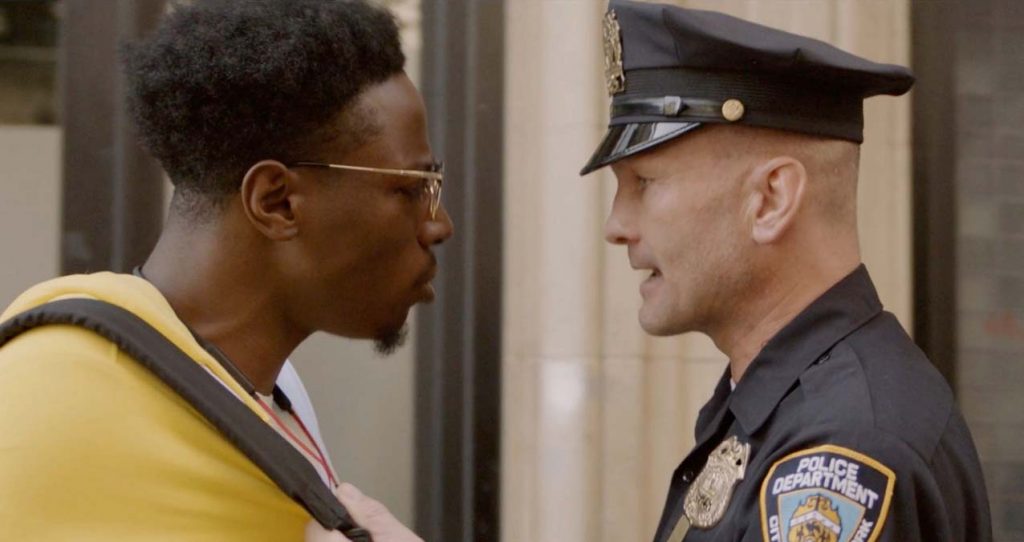 Dirty Robber’s Creative Director called about a new project they were working on, a short film about a young black man caught in a time loop… every day he is killed by a white police officer then wakes up to repeat that day. They needed storyboards and previs for this project and we threw ourselves at it, everyone working on this film did. With everything that was happening in the country at the time, this film was not a job, it was an honor. Months later, the Academy awarded the film the Oscar for “Best Live Action Short Film.” We’d like to thank Dirty Robber for the opportunity to be a part of this film… and the Academy.